Add to Lightbox Download
Myanmar's ambassador to the United Nations, denounced by his country's military rulers, said on Wednesday that an apparent threat had been made against him and U.S. authorities had stepped up his security. Ambassador Kyaw Moe Tun represents Myanmar's elected civilian government, which was overthrown by the military in February. The military leaders fired him then, but for now he remains the country's U.N. envoy because the United Nations has not acknowledged the military takeover.
"Reportedly there is some threat. The police are working on it. Necessary security has be provided by the police," Kyaw Moe Tun told Reuters. He was made aware of the threat on Tuesday. 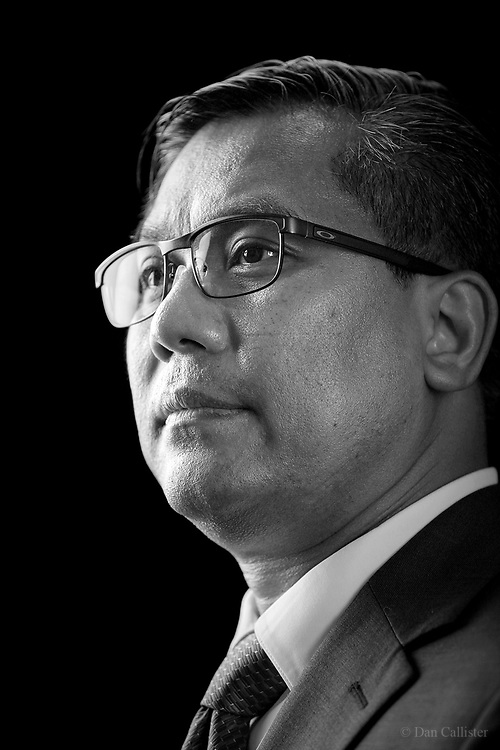