Add to Lightbox Download
Photograph by © Dan Callister
www.dancallister.com
David E. Stanley August 15, 2016 will soon release My Brother Elvis in which he details his time living at Graceland and working for Elvis Presley. Stanley’s mother married Elvis’ widowed father in 1960, and at only age four he moved into the famed estate. In his book, Stanley writes about his last meeting with Elvis. It occurred on August 14, just two days before he died. At the time, Elvis said he would be going away for a few days and told Stanley when they next saw each other he would be “on a higher plane.” When he learned Elvis died, Stanley believed he had killed himself using pills and other drugs. Although emergency responders found no such evidence when they came to Graceland, Stanley claims he removed several pill bottles and syringes surrounding Elvis’ dead body before anyone else discovered it. He stuffed everything in his pockets. The days leading up to Elvis’ death sound like incredibly dark ones. Stanley recounts a drugged Elvis having difficulty eating and would fall asleep at the dinner table with food in his mouth.
PICTURE SHOWS
[Exclusive]
[ Pictures]
**© DAN CALLISTER. FEE MUST BE AGREED BEFORE USAGE. NO WEB USAGE WITHOUT APPROVAL. ALL RIGHTS RESERVED**
Tel: +1 347 649 1755
Mob: +1 917 589 4976
E-mail: dan@dancallister.com
Web: www.dancallister.com
3149 41st St, #3rd Floor, Astoria, NY 11103 USA
Photograph by © DAN CALLISTER www.dancallister.com 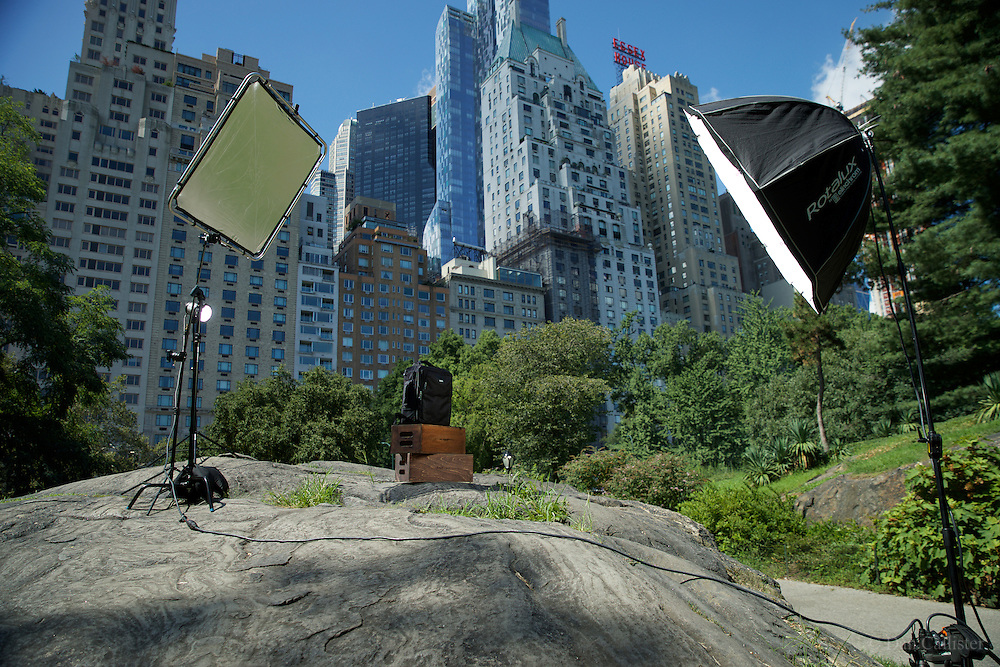