Add to Lightbox Download
Photograph by © Dan Callister
www.dancallister.com
Joseph M. "Joe" Arpaio (born June 14, 1932) is the six-time elected sheriff of Maricopa County, Arizona. First voted into office in 1992, Arpaio is responsible for law enforcement in Maricopa County. This includes management of the Maricopa County Sheriff's Office (MCSO), county jail, courtroom security, prisoner transport, service of warrants, and service of process.
Starting in 2005, he took an outspoken stance as an advocate for strong enforcement of immigration law, and became a flashpoint for opposition to Arizona's SB1070 anti-illegal immigrant law, which was largely struck down by the U.S. Supreme Court. He is well known for attracting media attention, and styles himself as "America's Toughest Sheriff". A controversial figure, Arpaio has been accused of abuse of power, misuse of funds, failure to investigate sex crimes, improper clearance of cases, unlawful enforcement of immigration laws, and election law violations, amongst others. He has been found guilty of racial profiling in federal court, with a monitor appointed to oversee the MCSO's operations. His jails have twice been ruled unconstitutional. The U.S. Department of Justice concluded that Arpaio oversaw the worst pattern of racist profiling in U.S. history, and subsequently filed suit against him for unlawful discriminatory police conduct. Arpaio is also known for his investigation of U.S. President Barack Obama's birth certificate, and his claim that it is forged. Arpaio set up a "Tent City" in 1993 as an extension of the Maricopa County Jail for convicted and sentenced prisoners. Arpaio has described Tent City as a concentration camp.Tent City is located in a yard next to a more permanent structure containing toilets, showers, and an area for meals. On July 2, 2011, when the temperature in Phoenix hit 118 °F (48 °C), Arpaio measured the temperature inside Tent City at 145 °F (63 °C). 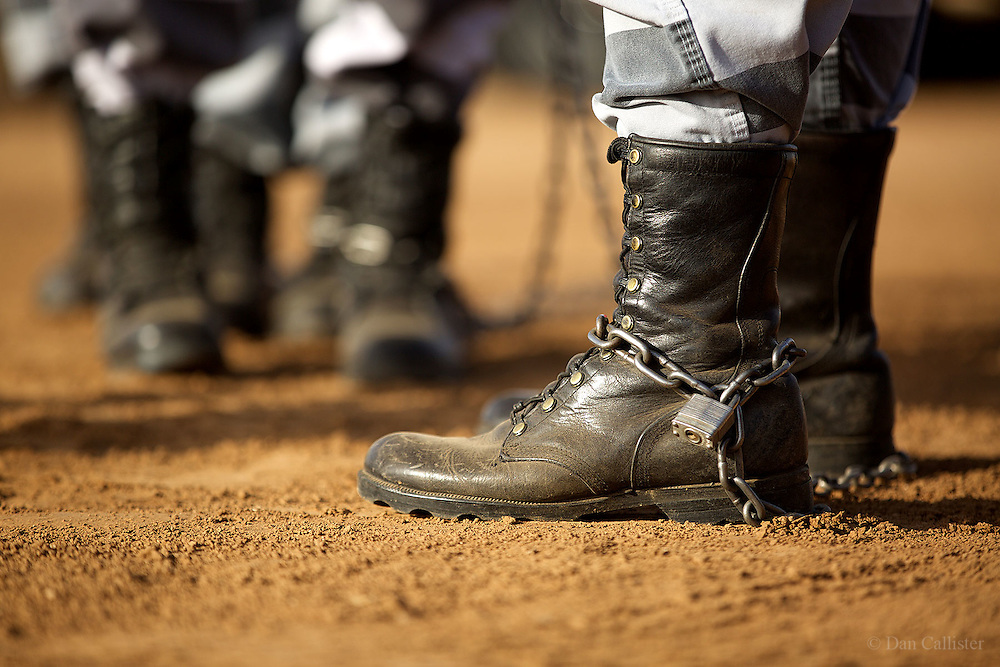