Add to Lightbox Download
Photograph by © Dan Callister
www.dancallister.com
John Smeaton QGM June 17, 2017 is a former baggage handler at Glasgow International Airport. He became involved in thwarting the 2007 Glasgow International Airport Attack. Smeaton, a baggage handler, was off duty when he saw the incident start to develop on 30 June 2007. He later recalled his first thoughts on being confronted by the two desperate suspects who drove a burning jeep filled with explosives into the airport entrance. He heard three explosions during his break: "What's the score? I've got to get this sorted."
He added "I thought, 'That's no right, ' and ran over to assist. All that was going through my mind was I've got to help the policeman, I'm not letting these guys get away with this."
It was reported that Smeaton shouted "fuckin' mon, then" and aimed a kick in the testicles at Kafeel Ahmed, who later died from his 90% burns following the attack.
During the incident Smeaton also helped drag Michael Kerr to safety after Kerr, another person to intervene in the event, had been left lying with a broken leg beside the burning jeep after kicking Mr Ahmed himself. The incident has been described as inspiring others to take personal initiative and act decisively in a crisis. Newsagent and former policeman Mohammed Afzah cited Smeaton as inspiration for his facing down and repelling a would-be armed robber. In late July, Smeaton returned to his old job as a baggage handler at the airport.
On 18 December 2007, it was announced that Smeaton was to be awarded the Queen's Gallantry Medal for his actions; this was presented by the Queen at a ceremony at Buckingham Palace on 4 March 2008.
[Exclusive]
[ Pictures]
**© DAN CALLISTER. FEE MUST BE AGREED BEFORE USAGE. NO WEB USAGE WITHOUT APPROVAL. ALL RIGHTS RESERVED**
Tel: +1 347 649 1755
Mob: +1 917 589 4976
E-mail: dan@dancallister.com
Web: www.dancallister.com
3149 41st St, #3rd Floor, Astoria, NY 11103 USA
Photograph by © DAN CALLISTER www.dancallister.co 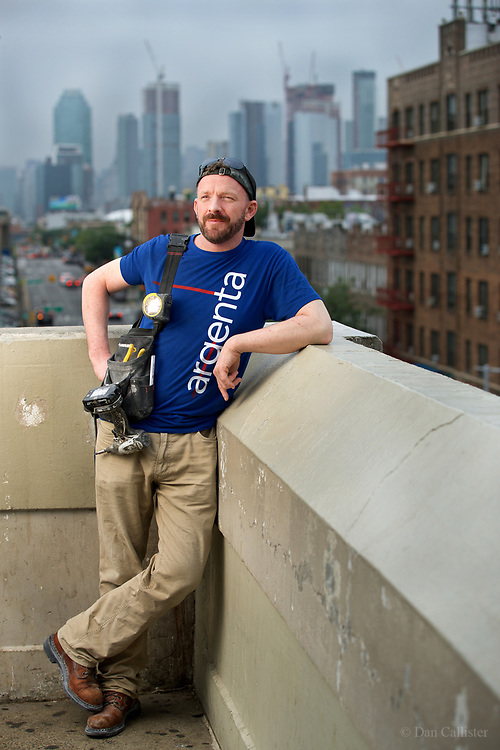